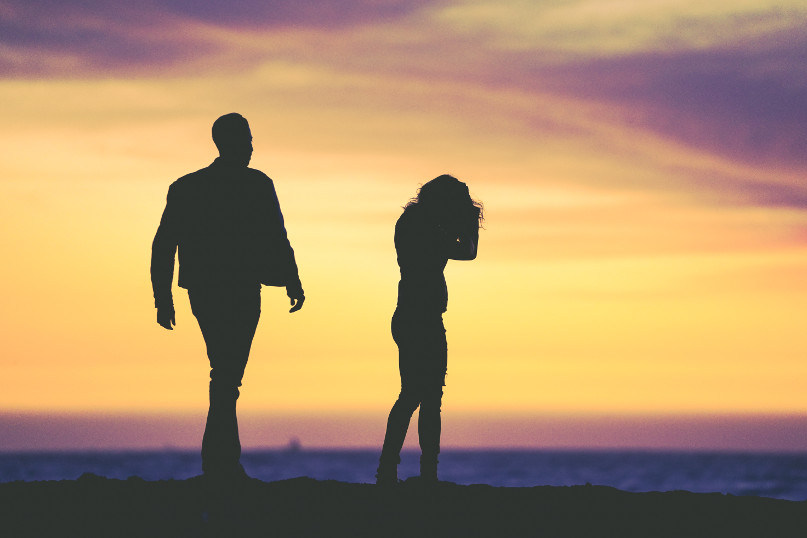 1
Today a marriage between a Polish citizen to a foreign national is not unusual. As a result divorce cases in which one of the parties is a foreign national appear more frequently in court hearings. I have had the opportunity to conduct several of these cases, in today’s post I would like to answer a few questions most often raised by those who decide to separate.

IN WHICH COUNTRY SHOULD THE PROCEEDING TAKE PLACE?

If the spouses are Polish citizens and reside in Poland , the location is simple. The situation is different in the case of divorcing a foreign national. It is also necessary to determine if one of the plaintiffs is a European National or not.

DIVORCE FROM A CITIZEN OF AN EU MEMBER STATE

In order to determine which country the proceedings should take place in, the case of divorce with a citizen of a European Union Member State, refer to Council Regulation (EC) No 2201/2003 of 27 November 2003 concerning jurisdiction and the recognition and enforcement of judgments in matrimonial matters and the matters of parental responsibility. Pursuant to the above mentioned Council Regulation, the competent courts are the courts of the Member State in the territory of which:

DIVORCE FROM A NON-EU CITIZEN

APPLICABLE LAW FOR A DIVORCE FROM A FOREIGN NATIONAL

Finding that a divorce case can be pending before a Polish court does not mean that the court will always apply Polish law. It may happen that, in accordance with the above rules, the case will be referred to a Polish court, but the substantive law of another country will also apply.

Do you need additional legal assistance? Do you have further questions? I am available for your consultation!